5 film schools in Canada for your shot at moviemaking

It’s a great time to attend film school in Canada. CIC News reports that the country has been welcoming television (TV) and film personnel ever since the industry reopened last summer, with over 87 major productions going on in Ontario alone including Star Trek, See, and Titans. This booming entertainment industry facilitates the delivery of exciting, valuable post-secondary education in areas with buzzing production scenes. Here are five film schools in Canada to consider, each with its own special appeal. 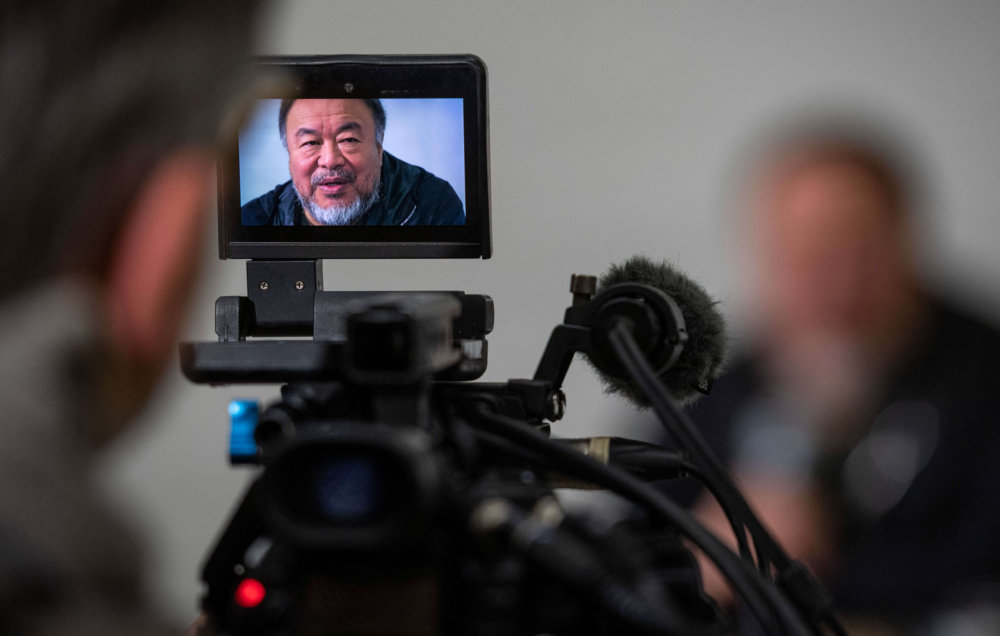 Learn to master shooting, directing, and producing at one of these film schools in North America. Source: John Macdougall/AFP

If you want to study the art of film from ideation all the way to post-production, VFC is the place to be. Those looking for a fast track to the industry can do a one-year diploma in Film Production, during which time you develop a demo reel of your work. You will explore the five disciplines of filmmaking — directing, cinematography, producing, production design, and post-production — and specialise in two of these streams.

As a film school, you can bet VFS has the right studios and equipment to create movies, TV shows, and animated work alike. VFS is spread across eight campuses across Vancouver, within what is known as Canada’s Hollywood North.

UBC has earned a reputation as North America’s most international university, with a film school that has been shaping artists for over 50 years. The four-year Bachelor of Fine Arts, for example, covers directing, producing, and cinematography, even conducting lessons at the university’s very own NBC Studio (complete with green screen and grid lights).

Students also work with their seniors on film sets, allowing for a hands-on, peer learning experience that’s as close as you get to the real thing. Interestingly, actresses Evangeline Lilly and Hannah Simone both studied international relations at UBC before venturing into acting. 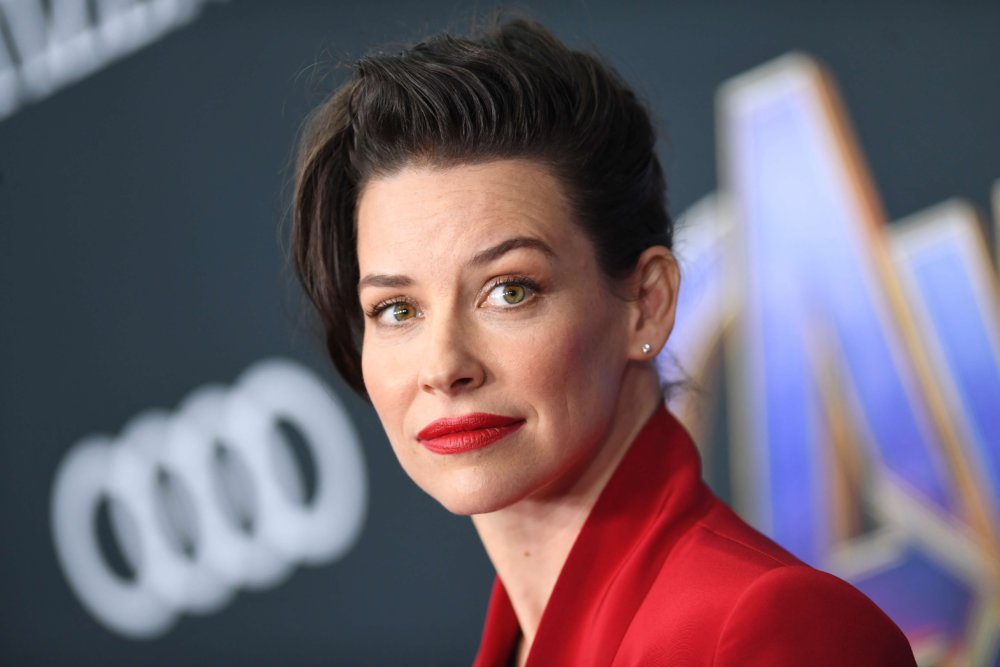 Dubbed a “living lab” for students in this industry, GBC focuses on creating sound for film, television, and games. Its visual effects and interactive media courses are popular, as is the diploma in video design and production. Besides audio and visual effects, the diploma also provides an introduction to technology, production, directing and storytelling, culminating in a capstone project that will drive you to create portfolio-worthy work. GBC students hang out in downtown Toronto, with campuses around St. James, Casa Loma, and the Waterfront.

At the film school of Capilano’s School of Motion Picture Arts, the classes are small but the opportunities are grand. Students of the four-year Bachelor of Motion Picture Arts, for instance, have access to an 8000-square-feet soundstage, 3D camera rigs and a 3D editing lab. They study technical directing and cinematography; get into all stages and types of editing; and write scripts then learn to produce them on camera.

Best of all, they are privy to co-op and practical placements in the heart of Canada’s West Coast film industry. This university can be found on the slopes of the North Shore Mountains, which overlook Vancouver. 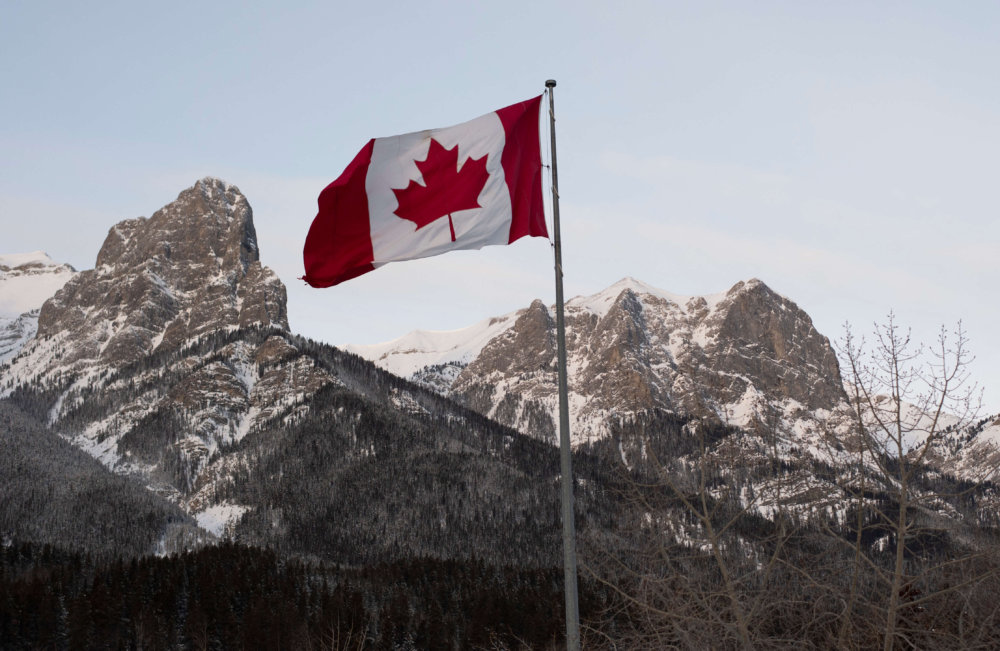 The Canadian Rockies are among the popular shooting locations in the Great White North. Source: Don Emmert/AFP

Halfway between Calgary and Edmonton, RDC is well on its way to becoming a polytechnic university soon. From performers to producers, directors to technicians, each film school student will find the foundation knowledge they need in the four-year Bachelor of Applied Arts. You will be introduced to visual fundamentals and advanced cinematography alike, with the opportunity to complete your fourth year from any movie set.

Alternatively, industry professionals can level up with intensive post-diploma training, which consists of Production and Performance streams for dramatic narrative filmmaking. This film school has garnered wide industry support from associations, networks, and studios for its insightful, well-rounded, practical programmes.

Employment Options for International Students in the United States

Nigerian immigration to Canada is booming It’s your turn.

Can I Travel To Canada If I’m Vaccinated?

Parents and Grandparents Program 2021 Will Accept Record Number of Applicants

Here are the Top 15 Jobs For Medical Doctors In Canada

Immigration to the US as a Physical Therapy Aide

Cook Muz is a blog for immigrants created for people like you who are interested in working, studying, or living abroad, but who have no experience navigating the choppy waters of the immigration process. We cover the topics of Visas, Immigration, Overseas Employment, Living Abroad, and Studying Abroad.
Contact us: info@cookmuz.com

Here are the Top 15 Jobs For Medical Doctors In Canada